A month, a partner: Air Breizh

Within the AQMO project, our partner Air Breizh is represented by Manuel Chevé.

First having worked for about fifteen years in an IT services company, he is now responsible for all IT and digital aspects at Air Breizh – the association in charge of air quality monitoring in region Brittany, France. Among other things, he is the association’s Open Data contact point and works as the technical contact person for IT & networks, as well as for micro-sensor projects, including AQMO.

What does AQMO represent for the association?

The AQMO project is an opportunity for Air Breizh because it allows the association to integrate a project with many actors and thus to:

Air Breizh the project with its network and data, which will be used, via Open Data, as part of the modeling work to be carried out using the general AQMO architecture.

The AQMO platform could ultimately be one of the most interesting platforms for Air Breizh in order to be able to carry out the modeling work mentioned above. This work will eventually integrate data from the Air Breizh network but also data collected by the various micro-sensors deployed on the buses.

AQMO as an innovation in air quality monitoring

The AQMO initiative constitutes an innovation for pollution monitoring, because it will ultimately be a matter of relying on the territorial coverage of the public transport operator to be able to obtain measurement by numerous points in the territory and thus enhance the official measures of the fixed network. It is therefore an innovation, in our region, for more than one reason: to go from fixed to mobile, from official and regulated measurement stations to smaller and less expensive equipment, from heavy and expensive modeling to lighter, faster and updated modeling.

A month, a partner: IDRIS

A month, a partner: UCit

A month, a partner: Ryax… 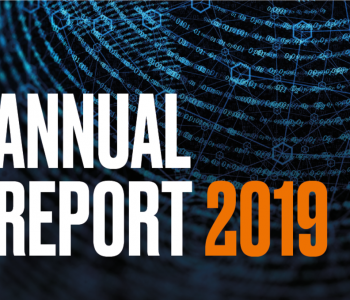 AQMO in the ETP4HPC Annual…

A month, a partner: AmpliSIM 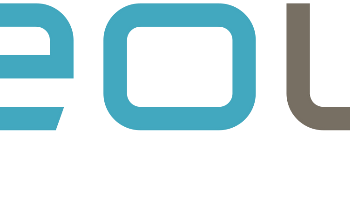 A month, a partner: Keolis… 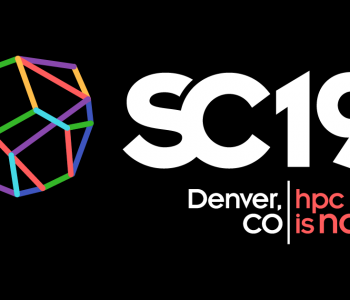 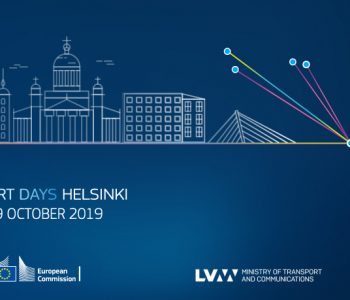 AQMO at the Digital Transport… 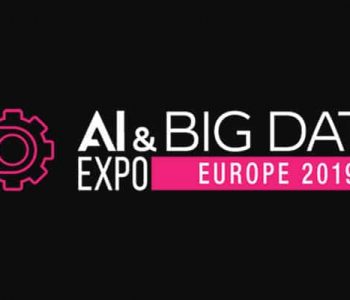